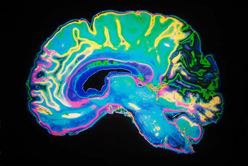 A performance by Poderío Vital: Óscar Bueno and Itxaso Corral

Musical sculptures are vibrational sculptures. They are born out of an encounter between singing bodies and vibrating bodies. And they last in time until the last of their component sound waves ceases to be remembered by those bodies that sang and vibrated, composing the sculpture.

In this case the sculpture will be not only musical but also summery. Because it will be made in summer. And because all things summery bring great joy and get those porcine bodies out into the sun, singing and dancing without a care in the world. We’ll go there full of summer, eager to sing everything until we explode in vibration.